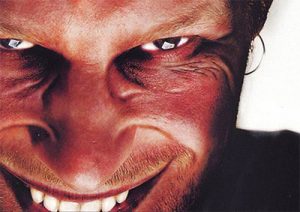 Wankers and weirdos abound on the Internet. That’s a common fact but it’s becoming increasing annoying how the media reacts to their existence such as the case with Eric Raymon Morneau.

A front page banner in today’s newspaper declared “Facebook linked to child-luring”. Wrong! One slightly bent individual tried to pick up a 14 year old girl but was unsuccessful and eventually caught by police. (I wonder what members of Langley’s Christian Life Assembly Pentecostal Church thought of their parishioner after that hit the papers? Or what his wife and two young boys thought of his online activites.)

If Facebook is ‘linked to child-luring’ then is Stanley Park ‘linked to anonymous gay sex’? Yes Virginia, gay men go to Stanley Park at night seeking consensual sex but I don’t see it referred to as a ‘Depraved Gay Sex Park’ in most tourism brochures. Why is Facebook any different?

Why is the entire Internet painted with a very broad brush when a few members of our society attempt to abuse it? Because we like to be afraid? Because the media craves salacious content? Because some people don’t understand the Internet or how it works and are suspicious of anything they don’t understand? My guess is all of the these answers are correct.

Unfortunately there will always be creeps, deviates and other undesirables living amongst us but blaming it on the Internet won’t make it all go away.