Is this the best we can do? I had a chance to watch the new Ron James Show on CBC and can honestly tell you that this guy is NOT funny. His jokes are lame, his timing is bad and he looks like a garden gnome I have in my backyard (but the gnome if funnier). The catch phrase for the leadup advertising was ‘There’s only one thing to do when the world is spinning out of control. Laugh.’ Hilarious guys. Is that supposed to be funny? Well, I suppose it’s about as funny as Ron James.

Where did this guy come from and why does he have a TV show? Why on earth did anyone think this guy could carry a show week after week without becoming as annoying as a early morning bedroom mosquito? After 10 minutes I finally concluded that if this guy isn’t eventually responsible for the downfall of CBC television he’ll contribute to its demise. It’s like the 2010 Olympic guys are running a television station. 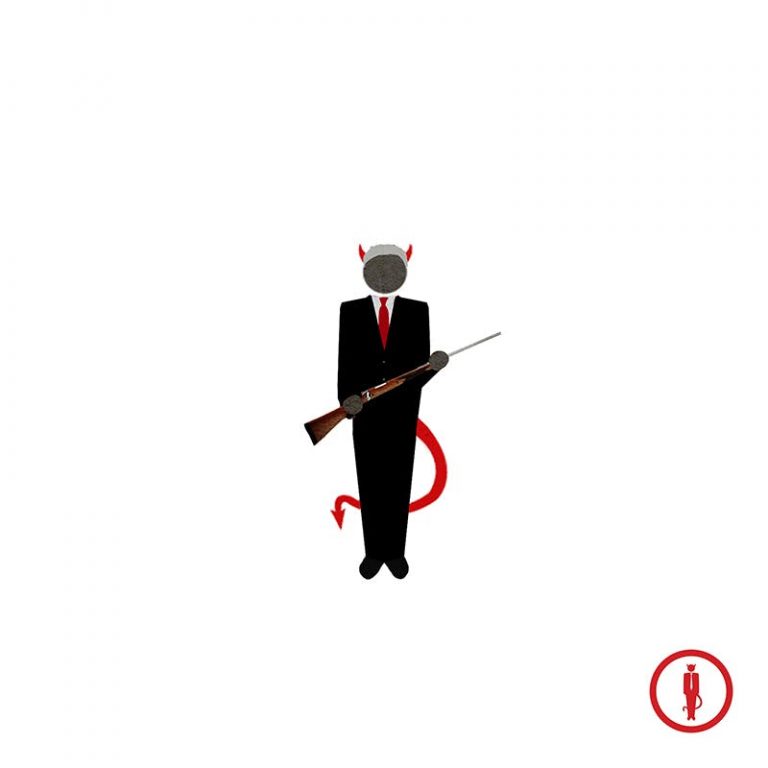