Kitty Kelley, colonoscopist to the stars, has released ‘Oprah’, her latest unauthorized celebrity biography about the leader of daytime talk shows, Oprah Winfrey. And boy, has this woman dug up the dirt on this overrated and omnipotent media queen. Read on.

You may detect that I’m not a fan of Oprah or her zombie-like, middle-class female followers and Ms. Kelley’s book supports some of my theories. My favourite (and the one I mention to my wife on a weekly basis) is that Oprah Winfrey is gay, her ‘friend’ Gayle King being significantly more than a ‘friend’ and her live-in partner/hanger-on/douche Stedman Graham being nothing more than a well paid beard. Shocking!

So what does Ms. Kelley’s book, for which she culled close to 3,000 transcripts of Winfrey’s past interviews and conducted 850 of her own for material, reveal? Here’s a few tidbits that should get things cooking and let Stedman know that the gravy train is rolling into the station and it’s time to pack his flannel jammies for departure (although he may have already moved on some time ago):

Ms. Kelley is having problems booking face time on shows like Larry King (“Uh…so Kitty…can you tell us what a gay is…”), Rachael Ray, Barbara Walters and others for fear of upsetting Ms. O. and her gal pals. Whoopi Goldberg staunchly defended Winfrey on her nausea-inducing daytime schlock-fest The View but that isn’t necessarily suprising when you consider that Whoopi Goldberg will defend anyone with a slight tan.

Oprah Winfrey’s power extends to most corners of the entertainment industry and most are not willing to take the chance of upsetting the apple cart and the big fat black lady that rides on top.

But who cares. Isn’t that what this blog is for?

Hear about Oprah’s crush on Diane Sawyer, her gay brother that died of AIDS, her flirtation with prostitution, her cash payouts to an old boyfriend to ensure his silence about her lesiban affairs and the identity of her biological father by clicking the play button below 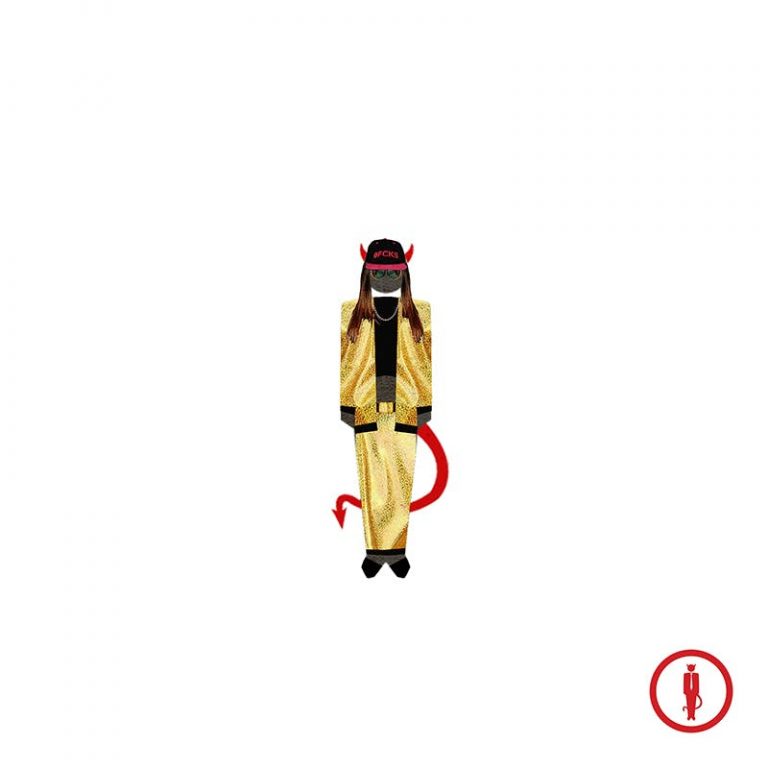