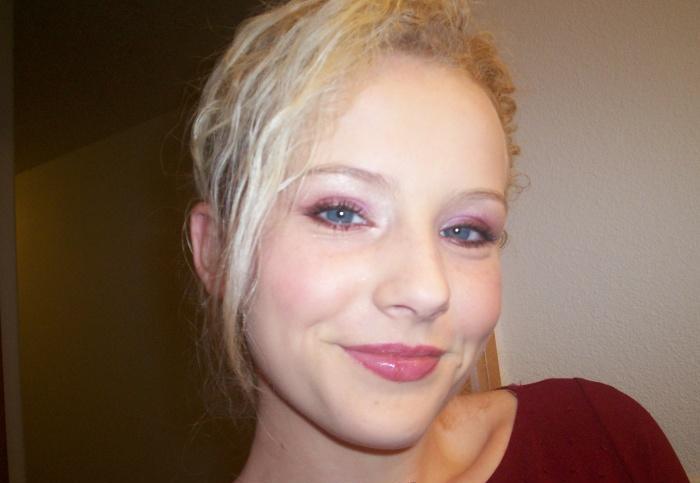 ◄ Back
Next ►
Picture 1 of 8
Older
Abusing Twitter
Newer
What’s Up in the Gobi?