Fellow employee and 70’s rock fan Doug Bower supplied me with a few more original concert photos, joining his previous Queen photos and bootlegs. Remember the 70’s? Those were the days when it was perfectly legal to bring your camera to a concert and take photos of your heroes at work. It was all very civilized back then.

Photos include Meatloaf, Ellen Foley (original Meatloaf backup singer and performer on ‘Paradise by the Dashboard Light’), Billy Joel, Roger Hodgson (Supertramp), Alice Cooper and Ric Ocasek (The Cars). They’re not the most attractive group of people (other than Ms. Foley of course) but they were great performers and songwriters, significantly more than the idiots that top the charts in this century. Christ, I miss those days. 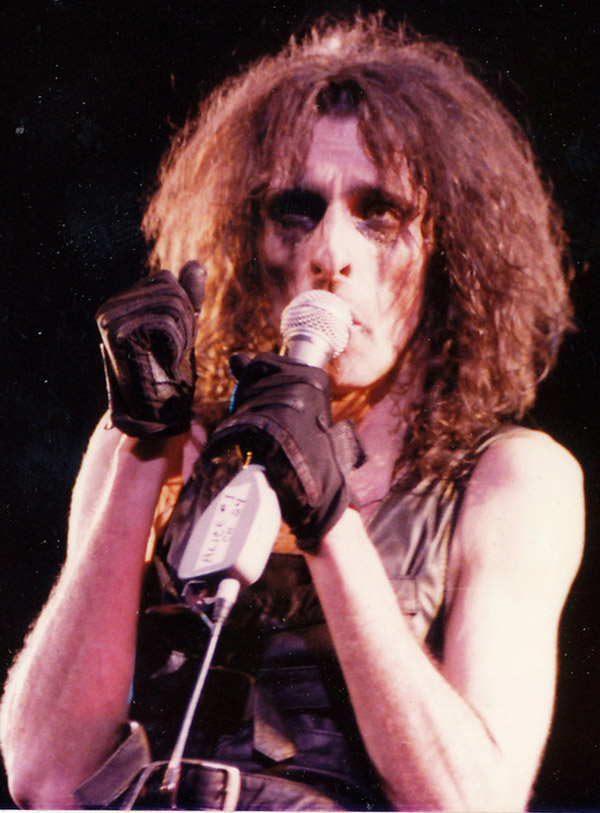