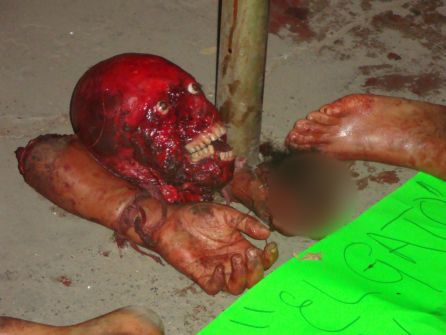 A funeral director in a small town in Colorado is accused of selling human body parts. Prelude: A raid on Arthur Rathburn’s body brokering business in Detroit leads to arrests in Phoenix and Chicago. 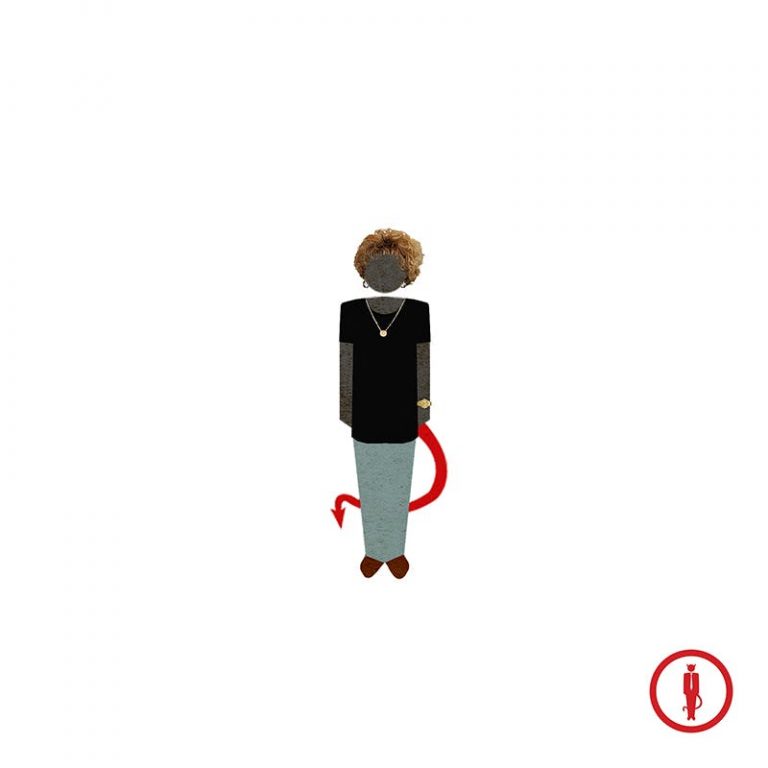